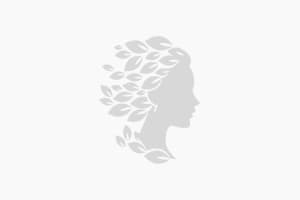 Who are good candidates?

How long does the surgery take?

According to the procedure, it is performed under general or sedation-supported local anesthesia. It lasts about1 hour. The patient is sent home on the same day, but if other procedures are performed, he or she is hosted in the hospital for one night. Although there is no pain, there may be a slight swelling which decreases within 1 week. The stiffness of the nasal tip decreases within a few months in accordance with the healing process. The patient can return to work within a week. It will take several months for full recovery and to take  its final shape.

Is there a permanent scar?

If the nasal tip is incised through the nose (closed technique), the scars remain hidden inside the nose. If done with open technique, there is a small incision in the tissue between the nostrils in addition to the incisions in the nose. Once the recovery is complete, there may be a slight trace.

Are the results permanent?

Considering that there will be no impact or trauma to the nose, the results of the nasal tip surgery become permanent after the swelling begins to diminish (may take several months).

YOUR MESSAGE HAS REACHED US SUCCESSFULLY. WE WİLL GET BACK TO YOU AS SOON AS POSSİBLE.

YOUR MESSAGE COULD NOT BE SENT. PLEASE FİLL İN ALL FİELDS AND RESUBMİT THE FORM.